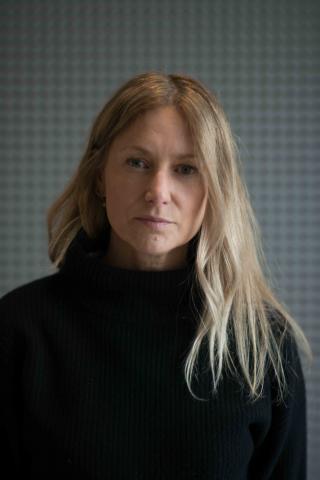 Before joining SHiFT in February 2021, Rachel worked as a television producer for ITN Productions, producing a broad variety of programmes, including live television debates and a nightly news programme. Prior to this, Rachel worked for the former Leader of the Opposition, Rt Hon Ed Miliband MP, as his Head of Events and as Head of Political Events to the former Prime Minister, Rt Hon Gordon Brown, in No10 Downing Street.

Rachel is a committed and skilled individual, with broad communications & strategy experience and an extensive knowledge of the media, campaigns and government.